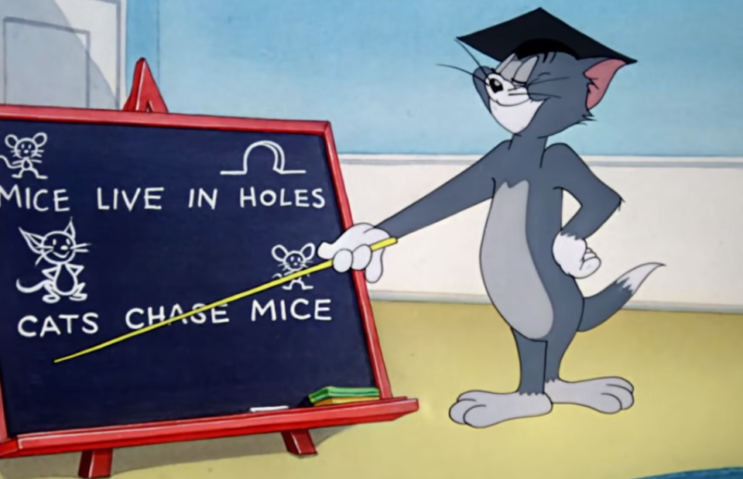 Final Exam – 2020 Part- C Find out the Pictorial Qualities in Tennyson’s poetry How does Tennyson handle myth and legend? Discuss Browning’s Philosophy of life Discuss Robert Browning’s attitude to art and life Write a critical appreciation of Dover Beach Comment on Arnold’s treatment of nature. Comment on Arnold’s personal/sad elements in his poems. […]

Suggestion of Introduction to Drama for Second Year Final Exam

Introduction to Drama for 2020 Examination Part – C Discuss the role of Chorus in King Oedipus. Consider “Oedipus Rex” as a tragedy of fate? Bring out the romantic elements in As You Like It. Depict the character of Celia. Write on Shakespeare’s wit and humor in As You Like It. Evaluate “Arms and the […]

2020 Examination Part- C What is language? What are the major characteristics of language? To what extent can Linguistics be considered as a science? Show different stages of child language development. How is the spoken language differs from written language? Discuss the relationship between language and culture. Discuss Saussure’s concept of language and parole. Who […]

Part-C, For- 2020 How does Shakespeare immortalize/glorify his friend in his “Sonnet- 18”? Comment on Wordsworth’s treatment of nature in “I Wandered Lonely as a Cloud”. Explain the central idea of Milton’s sonnet “On His Blindness”. Describe the Victorian Spirit/features as reflected in the poem ‘Ulysses’. Comment on the treatment of childhood/imagery in “Fern Hill”. […]

2020 Examination Consider I have a dream is a charter/manifesto of freedom and equality for the black people. Comment on the theme of alienation in the story “Cats in the Rain”. How does K. Mansfield depict a sharp contrast between the haves and have-nots in her story, “The Garden party”. Discuss Letter to Chelmsford is […]

History of English Literature Part-C Describe the social picture of the Anglo-Saxon period. What are the salient features/social pictures of the Chaucerian Age? Describe the features of the Renaissance. Discuss Shakespeare’s contribution to English drama. Write an essay on the English Reformation movement. What are the salient characteristics of the Romantic Age? Who are the […]

For 1 Educational Year/Up to Next Exam